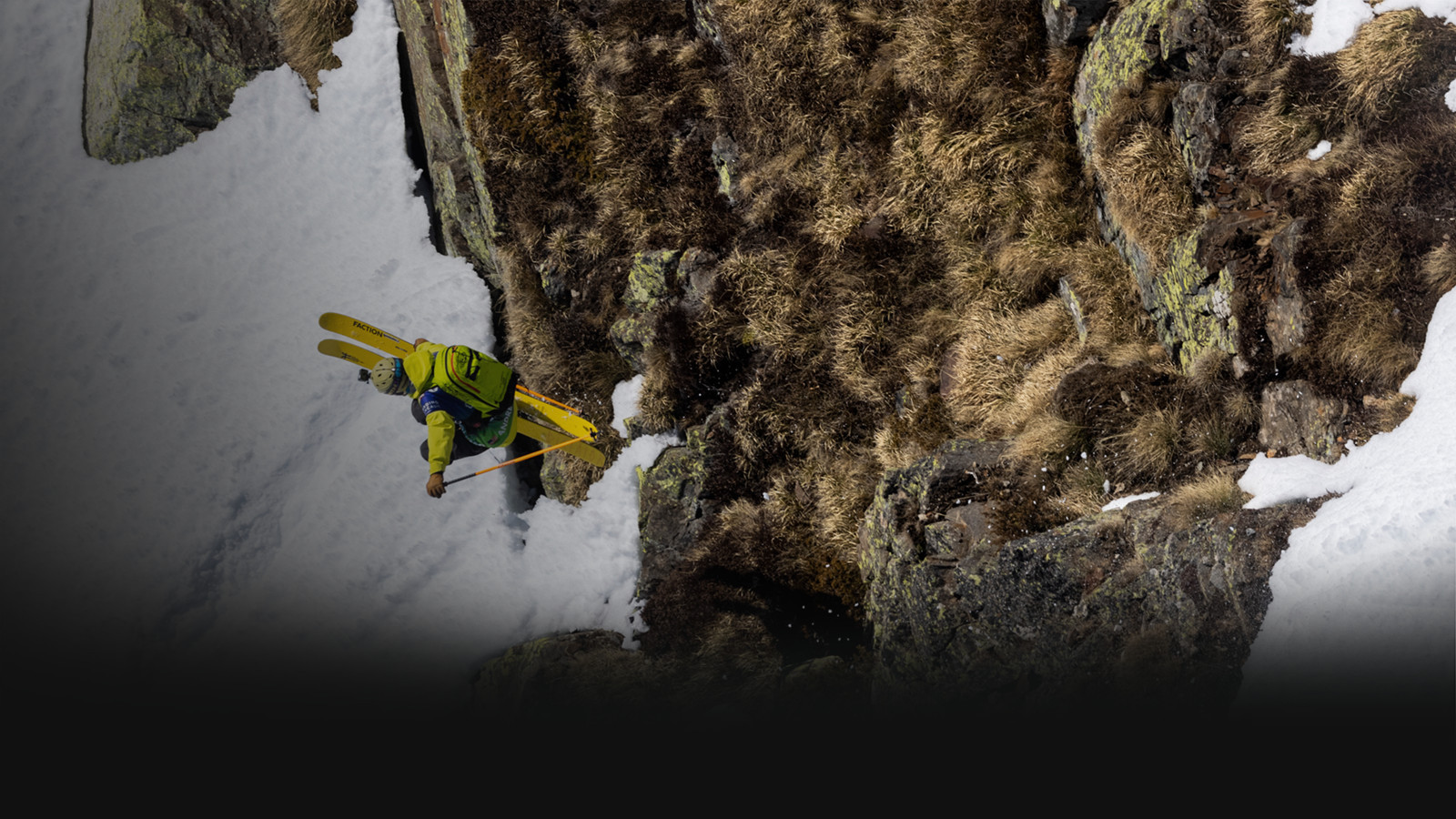 Second stop of the 2023 Freeride World Tour to take place on Thursday February 2nd in Ordino Arcalis, Andorra following the exciting kick-off of the season.
The show continues in the Pyrenees. After an amazing beginning of the season, will the winners of Baqueira Beret Pro be able to prove themselves again in the second Pyrenees venue?

Impressive level was shown all over the four categories and from all the riders, but the current leaders are Katie Anderson, Michael Mawn, Addison Rafford, and Max Palm. Will they keep their lead after the next event? Watch out also for the event wildcard Iker Reyes, making his debut on the Tour of the Pros, riding his home face Pic de Les Planes. 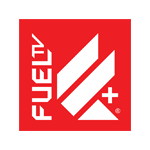 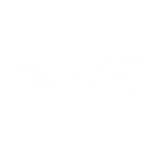